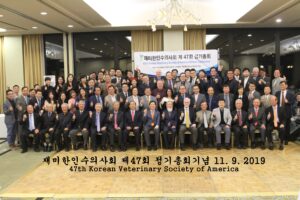 The Korean American Veterinarians Association is a non-profit organization representing a group of Korean American veterinarians working in North America. In February 1972, KVSA was founded for the first time in Eastern Philadelphia, led by Dr. Il-Hwa Lee and 29 Korean veterinarians in Washington, D.C. in the United States, to promote professional knowledge exchange and fellowship with the veterinary world of Korea and the United States. More than 300 members are currently interacting with one another in veterinary practices, academia, and veterinary-related business fields through Korean-American veterinarians across North America.

Initially, it was mainly a social gathering, but many experts in each field are recently invited to introduce advanced veterinary medicine and provide specialized lectures to Korean veterinarians. There is also a scholarship project for American Veterinary School students.

The Korean In-Veterinary Medical Association publishes its own newsletters to inform major news among its members and hosts a general meeting every year, inviting many important external guests. With the increasing number of members active in the Southern California region, the General Assembly and year-end meetings, which were initially held primarily in Eastern Philadelphia, have been held in Southern California since 1996.

Thanks to these partners for their generous sponsorship of KVSA activity 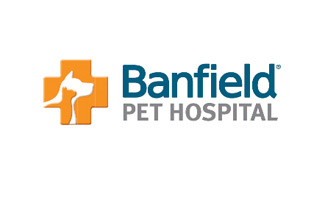 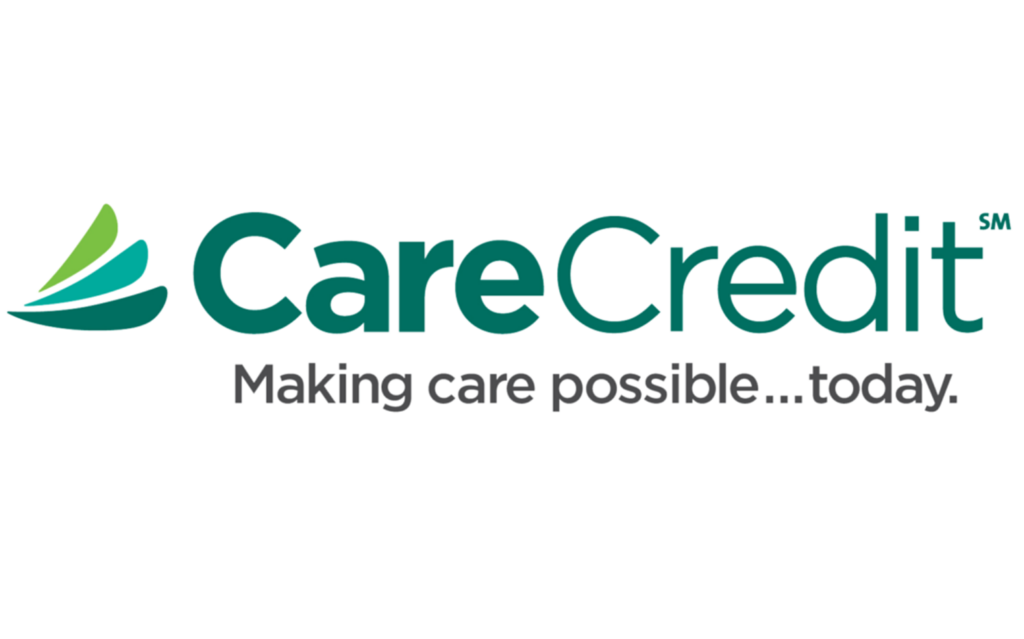 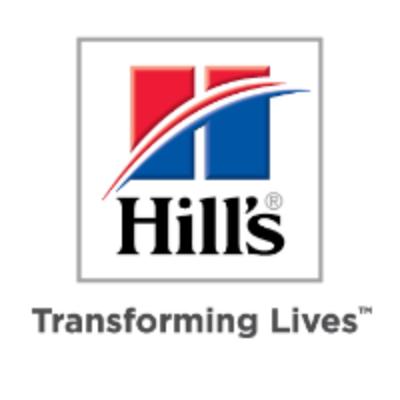 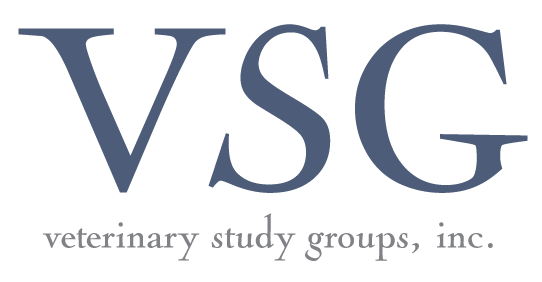 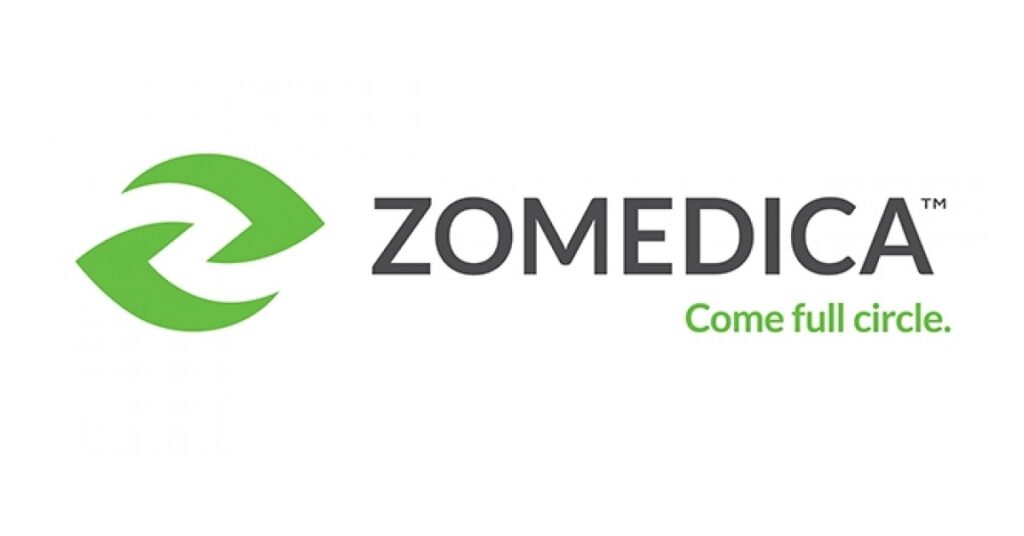